In its past glory Trevithick View was the site of the Holman’s No.3 rock drill works and for 200 years was a major employer for a community steeped in mining history. When this declined the site fell derelict for 15 years with some buildings on the verge of collapse. The scheme to build 56 new homes for local people on an in-town brown field site was part of a wider government funded regeneration strategy for Camborne, Pool and Redruth. 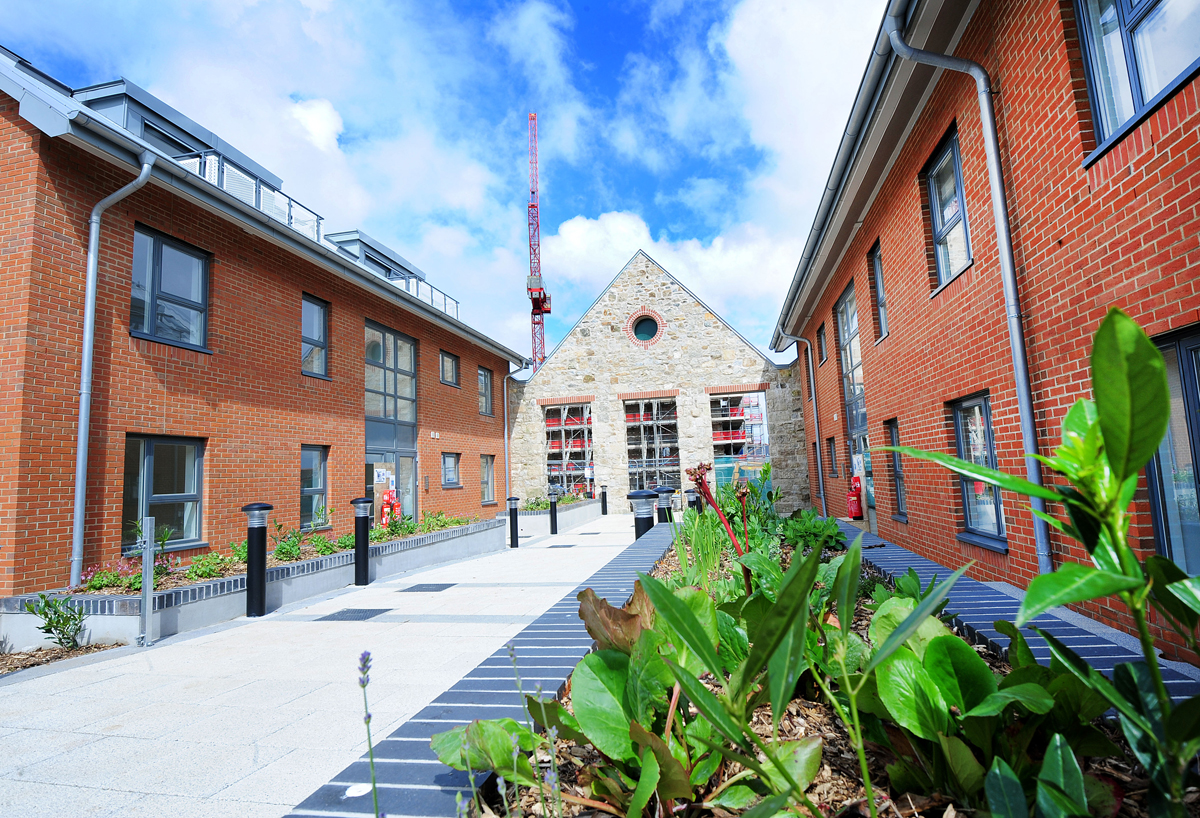